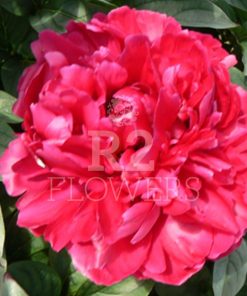 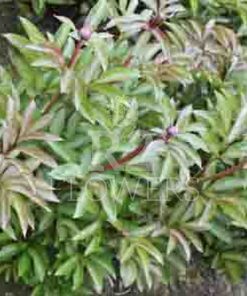 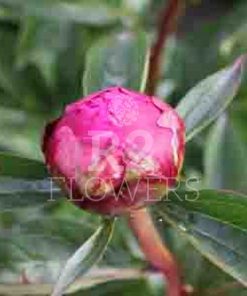 Adolphe Rousseau is one of the most beautiful deep maroon red peonies. This peony has a pretty, double flower with yellow stamens in between. Even more a fantastic auction stage. Adolphe Rousseau is very suitable for both cut flower cultivation as planting in gardens and parks all around the world. As the plant ages, it produces more and more flowers. Adolphe Rousseau flourishes in the Netherlands in the mid early segment. 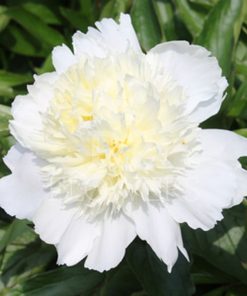 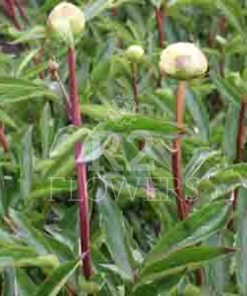 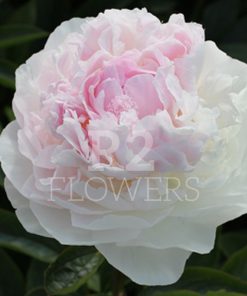 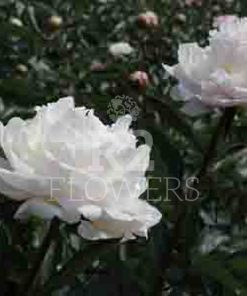 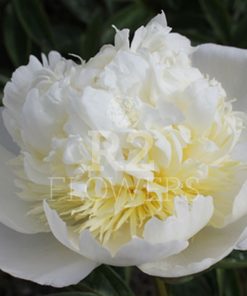 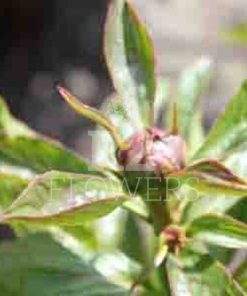 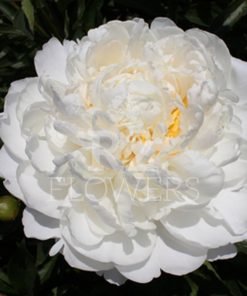 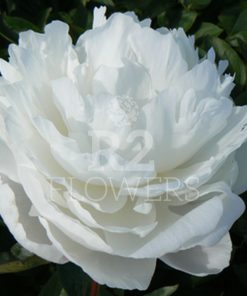 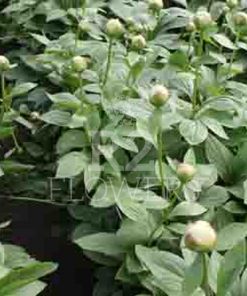 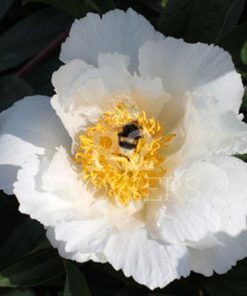 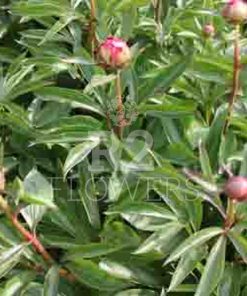 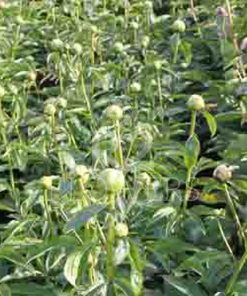