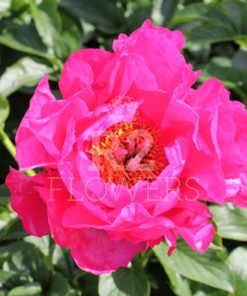 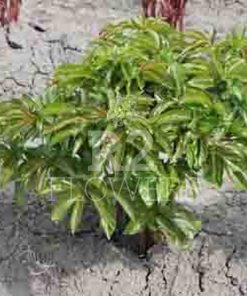 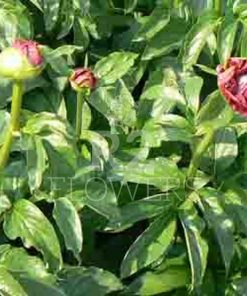 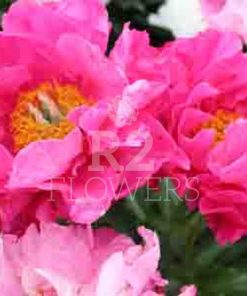 Paula Fay is one of the earliest blooming peonies. With its single pink flowers, it is ideal for cut flower cultivation. Because of the frayed flowers Paula Fay seems like a double-flowered peony, rather than half-filled peony. Paula Fay looks a lot like Flame, but has a pink color. Paula Fay is a fast grower for both landscaping and in the greenhouses. Winner of the AMS Gold Medal in 1988. 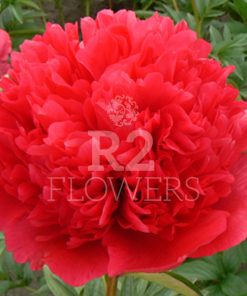 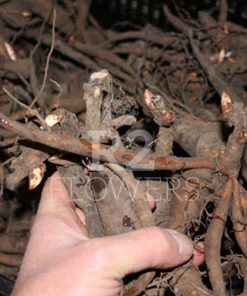 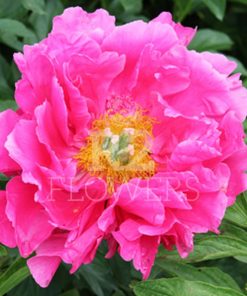 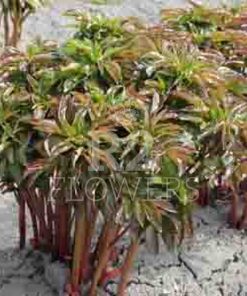 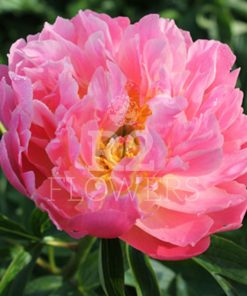 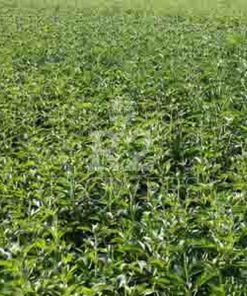 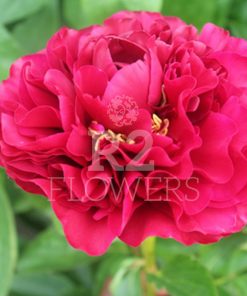 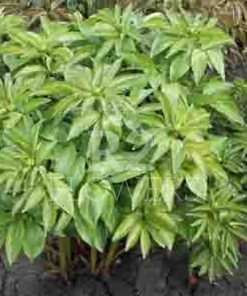 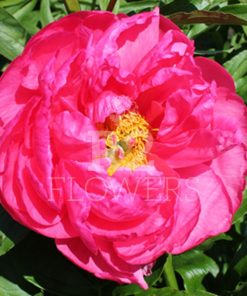 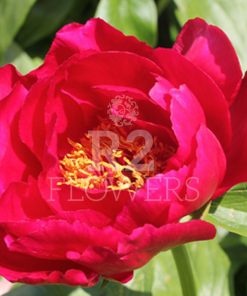 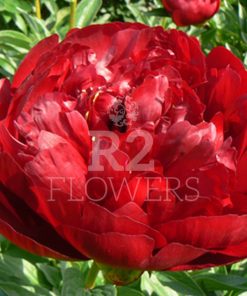 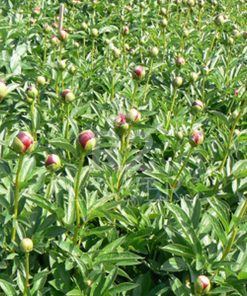